More March Than April: Touch of Slush for Metro Tonight 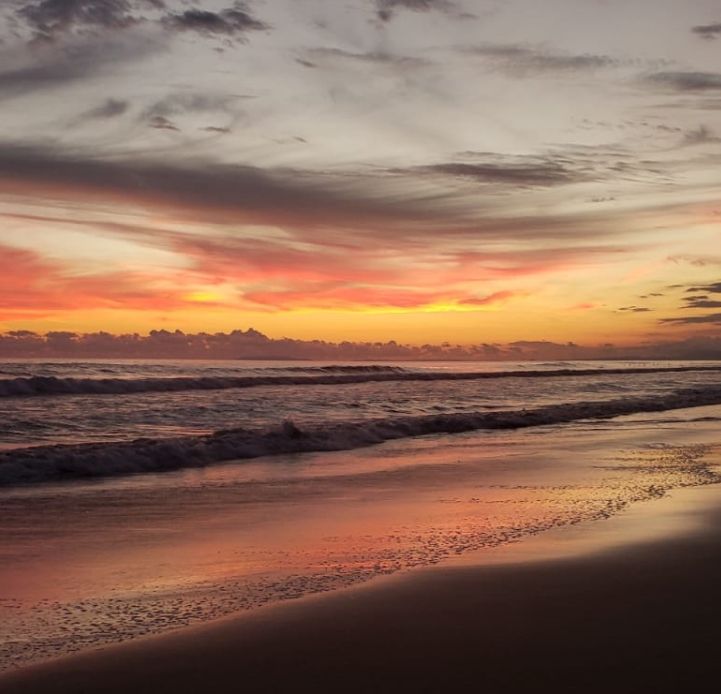 March-Like Weather For At Least a Week

I hope trees and shrubs don’t freeze their buds off.

Singer and songwriter Pharrell Williams got it right: “Life is a carousel. It goes up and down. All U gotta do is just stay on.” Amen.

Call it what you will: a “correction” or “relapse”, maybe atmospheric-karma for 85F last week? Weather is always give and take, and after a premature taste of June, March will set up shop again through next week.

A mix of showery rain and snow is likely today. Some metro lawns may be coated in slush tonight but at MSP this should be a nuisance event. Steadier snow falls on the Red River Valley with 4-8” possible north and west of Detroit Lakes and Bemidji.

Have a nice day.

Daytime highs huddle in the 40s and 50s into the weekend, and after another mix of rain/snow next Monday temperatures should finally begin to moderate. Extended models suggest highs in the 50s the last 10 days of April.

Over the span of 40 years I’ve noticed something curious: when we warm up too much – too fast, we pay a price. No freakish April blizzards though! I consider that a win.

Late PM Slush Potential. ECMWF isn’t printing out much snow, maybe a coating for the metro area (mainly after dark Tuesday evening) but roads should be wet during the day today, with a light mix this afternoon ending as a few hours of snow. Not exactly blizzard material.

NOAA NDFD Numbers. Not quite as impressive as ECMWF. With relatively mild ground temperatures some of the snow will melt on contact, reducing final amounts.

Hello Early March! Windchills dipping into the 20s today? Lovely! Skies finally dry out tomorrow with a few days closer to average late this week into the weekend. We are paying a price for 85F early last week.

A Slow Return to Relative Normalcy. Average highs now are around 56F in the MSP metro, and both ECMWF and GFS show a return to highs in the 50s later this week and much of next week. That said, no more hot fronts anytime soon.

Severe Weather Awareness Week. I know, it seems odd with slush in the forecast later today, but it won’t be long before the sirens are sounding. A test of the sirens is scheduled for Thursday at 1:45 and 6:45 pm.

How to Survive a Killer Asteroid. A post at WIRED.com (paywall) has helpful advice: “…If you make camp on the right continent, in the right environment, and you seek out the right kind of shelter, at the right altitudes, at the right times, you might stand a chance, says Charles Bardeen, a climate scientist at the National Center for Atmospheric Research who recently modeled the asteroid’s fallout for the Proceedings of National Academy of Sciences. Of course, even if you are on the opposite side of the world at the time of impact—which is the only way you can hope to make it out alive—he recommends you act quickly. As soon as you hear its sonic boom (don’t worry—you’ll be able to hear it from the other side of the world), get yourself to high ground and find underground shelter. Immediately…”

This Map Shows the Meaning of Place Names in the U.S. and Canada. Mental Floss has an interesting story: “One glance at a map reveals plenty of hints about the history of North America. British Columbia, for example, was clearly settled by the British; and Louisiana’s name presumably pays tribute to one of France’s former kings (it does—King Louis XIV). Other names were taken from the languages of Native Americans forced off their land by European explorers. The meaning of certain monikers is well-documented and simple. England’s Cecilius Calvert, 2nd Baron Baltimore, named Maryland after Queen Henrietta Maria, whose husband, King Charles I, had granted Calvert the territory charter…”

April 13, 1949: A late-season snowstorm dumps over 9 inches in parts of the Twin Cities metro area.

Over a Third of Antarctic Ice Shelf Could Collapse as Climate Change Warms the Earth. Space.com takes a look at the implications of a harrowing headline: “Over a third of the Antarctic ice shelf is at risk of collapsing as Earth continues to warm. In a new study, scientists at the University of Reading have found that as climate change continues, if Earth’s global temperature rises to 7.2 degrees Fahrenheit (4 degrees Celsius) above pre-industrial levels, about 193,000 square miles (500,000 square kilometers) of the Antarctic ice shelves could collapse into the sea. Ice shelves are permanent floating slabs of ice attached to coastline, and the collapse of these shelves could significantly raise global sea levels, the researchers suggest...”

What’s in Biden’s Budget Proposal. The Wall Street Journal (paywall) breaks it down, including climate-related proposals: “…The budget outline sprinkles climate policy throughout, in line with Mr. Biden’s goal of turning the entire government’s attention to the issue. The 61-page document mentions “climate” 151 times. The document calls for increased funds for lowering carbon and methane pollution, tax credits for clean energy, conservation incentives for farmers, increased disaster funding and funds for climate-related research. The proposal would reboot the New Deal-era Civilian Conservation Corps with the goal of conserving 30% of U.S. land and waters by 2030. The outline also supports the goal of creating 250,000 jobs to remediate abandoned mines and oil and gas wells. Mr. Biden also wants outlays for training workers for jobs in the clean-energy sector…”

Biden Administration’s Methane Emission Curbs to Exceed Obama’s: EPA Chief. Reuters explains: “The Biden administration’s curbs on methane from the U.S. oil and gas industry will be more ambitious than those imposed by former President Barack Obama and will go a long way to helping the United States achieve its overall targets to cut greenhouse gas emissions over the next decade, the nation’s top environmental regulator told Reuters. The comments provide a sense of President Joe Biden’s ambition to limit output of the powerful greenhouse as it drafts new rules for release later this year. Ex-President Donald Trump had scrapped Obama-era rules requiring oil and gas companies cut the sector’s methane emissions 45% below 2012 levels by 2025...”