The Spring of All or Nothing: 80s Likely Early Next Week 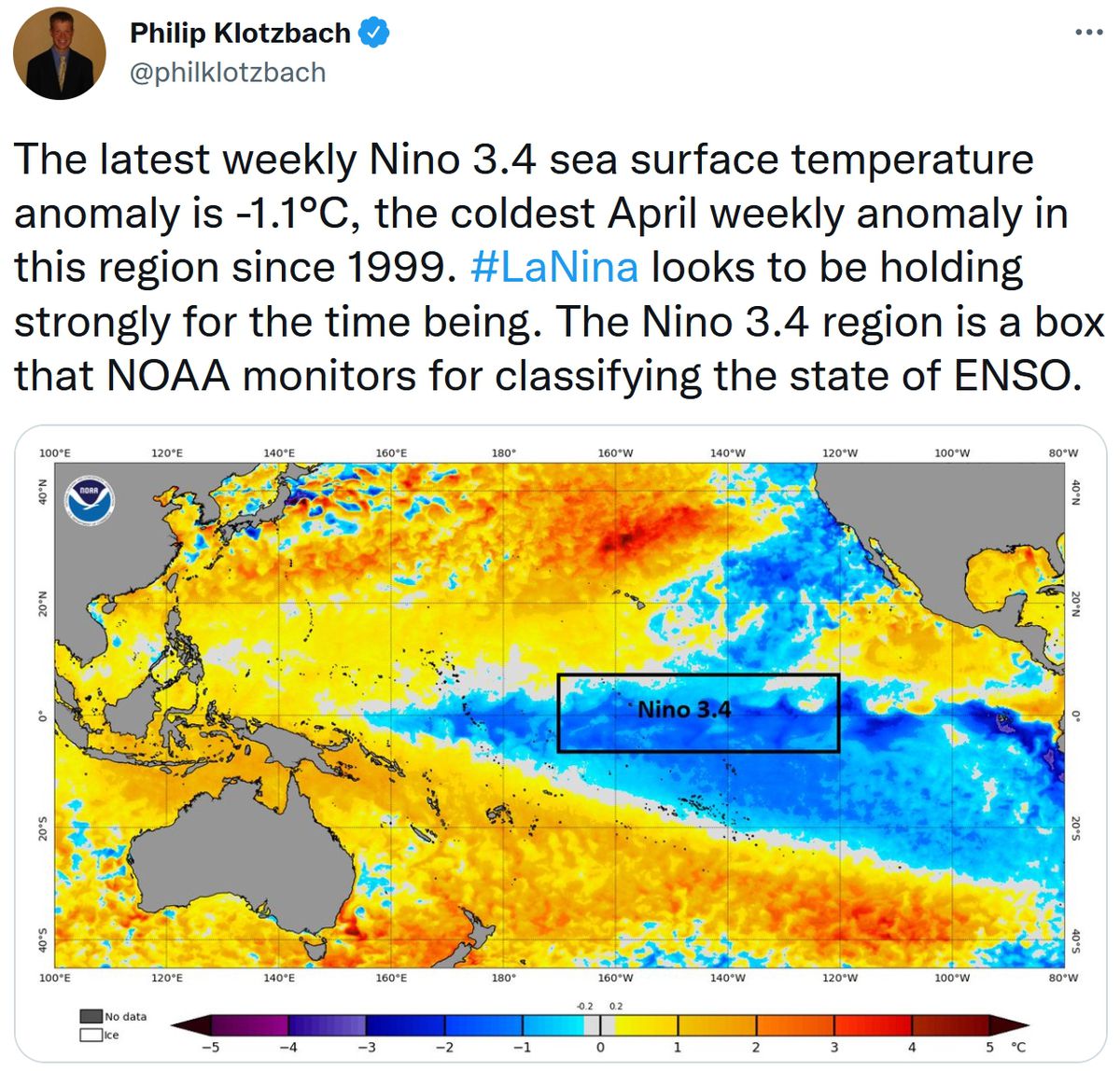 It Took An Extra Month But Spring Has Sprung

Conspiracy theories are everywhere. “Paul’s faulty Doppler is responsible for our broken spring.” Not true and you can’t prove it. “First phase of a Canadian invasion.” Far-fetched and not worthy of comment.

Like everyone else, I’m a bewildered spectator. Spring is late, as it is many years, but April’s grim diet of cold, wind and gray was especially cruel and unusual. A super-sized and persistent La Nina stain of chilly water in the equatorial Pacific may be the primary cause, forcing the jet stream farther south, allowing for more frequent flushes of chilly air – delaying inevitable waves of southern warmth.

The ship is turning, the pattern is shifting. The sun chases away the clouds today and 60s will be the rule from tomorrow into next week, with a few well-timed 70s possible as early as Mother’s Day! Generally dry until T-storms Sunday, with no frosty nights in sight. It’s almost time for annuals but wait a week.

Spring is late but we are turning a big corner. Quick: someone ring the church bells!

Big Storms Track South of Minnesota This Week. After a parade of storms we get a break; models hint at a few showers over southern Minnesota late Thursday, maybe a clap of thunder on Mother’s Day, with more numerous showers and T-storms by the middle of next week as an inevitable cold front puts an end to 80s the first half of next week.

Getting Better. At this point 50s feel OK and 60s are amazing. I can’t even process how good 70s and 80s will feel early next week. It’s time, and after a painful April we are due for a stretch of nice weather.

Minor Corrections. Expect more big swings in the temperature department: 80s early next week, followed by a few slaps of cooler air by mid-May, based on GFS predictions (above) looking out 2 weeks. I may regret saying this out loud, but I think that’s it for frost and flakes for most of Minnesota. God, I hope so.

Andover, Kansas Tornado Rated EF-3. Over 1,000 structures damaged or destroyed and not one report of a tornado-related fatality. That’s bordering on miraculous. Details via CNN.com: “A powerful tornado tore through the Wichita, Kansas, area Friday night, leveling dozens of structures in the city of Andover, according to officials. The twister touched down in Sedgewick County before traveling to Andover in Butler County, the city’s fire chief Chad Russell said during a news conference. More than 950 buildings were in the pathway of the tornado, he said. “We had many buildings in Andover take very tough damage,” Russell said, adding that some homes were “completely blown down.” The tornado was rated an EF-3 based on a preliminary damage survey from the National Weather Service in Wichita. More details will likely emerge as the survey is completed, but an EF-3 rating would mean winds from the twister ranged between 136 and 165 mph...” (check out YouTube footage).

Jaw-Dropping Video of Andover Tornado. Here is remarkable video from Reed Timmer and AccuWeather, shared by ABC News – still not sure if this was drone video or a tower-cam, but I’ve never seen anything quite like this.

May 3, 1905: A ‘mixed bag of weather’ occurs in Minnesota. Western Minnesota is pelted with hail, while snow falls over the Arrowhead.

State of the Climate: Start of 2022 is 5th Warmest on Record. Here’s an excerpt of a post at Carbon Brief: “After a slightly cooler 2021 on the Earth’s surface, the world is on track for 2022 to be somewhere between the fourth and eighth warmest year since records began in the mid-1850s. It is very unlikely to be a record warm year due to moderately strong La Niña conditions in the early part of the year that are projected to continue for at least the next six months. Not every year is expected to set a new record for the surface – and 2022 annual temperatures will likely end up well in-line with the long-term warming trend that the world has experienced over the past five decades. The first four months of 2022 were the fifth warmest start to a year on record so far. March 2022 saw record warmth over China and large parts of southern Asia, as well as exceptionally high temperatures in the Arctic...”

Central U.S. to Emerge as Flash Flood Hot Spot, Study Finds. A post at StateImpact Oklahoma caught my eye: “New research has found flash flooding events are likely to become more severe in the future if carbon dioxide emissions continue at their current rate. Using climate simulations and modeling that examined the years 2070-2100, the research team from the University of Oklahoma, the National Oceanic and Atmospheric Administration and the National Center for Atmospheric Research predicts flash flooding could happen more rapidly and that the events would produce higher flood peaks — a concept the team terms “flashiness.” If emissions remain at the same level, the central U.S. will emerge as a flash flood hotspot with an 8.5% increase in flashiness…”

Heat And Wildfires Fueled By Climate Change 8,500 Miles Apart: Climate Nexus has headlines and links: “Extreme heat over 110°F in India and Pakistan continues to shatter records, threaten human health, cause landfills to combust, threaten power outages, and imperil Indian wheat crops struggling to make up for shortfalls caused by Russia’s invasion of Ukraine. “Why is it exceptionally warm this year? The only reason is global warming,” Roxy Mathew Koll, a climate scientist at the Indian Institute of Tropical Meteorology, told Bloomberg. Meanwhile, from South Asia to the southwestern U.S., wildfires are ripping across drought-dried landscapes, especially in New Mexico. A million acres across the U.S. have burned already this year as, “Climate change is taking a situation that would be bad for us normally,” University of Arizona climatologist Gregg Garffin told The Guardian, “and turning the dial up.” (India/Pakistan: (Axios, Washington Post $, Bloomberg $, Reuters, Climate Home; Wheat crop and landfills: AP; Power outage worries: FT $; Southwest: The Guardian, The Hill, New York Times $; New Mexico: AP, Reuters, ABC, Reuters, New York Times $, Washington Post $; Climate Signals background: Extreme heat and heatwaves, Wildfires, Western US megadrought)